My neighbour’s dog is dead. Yes, It died today.

It of the wild 5:00 am barking sprees, as though it were auditioning for Canine Idol and needed to practise its tuneless staccato song. For some reason, the left side of my head ached more than the right side as each verse of gbof-gbof-gbof marched through my ears waking me up.  An unsolicited alarm clock.

It of the stinky poo dropped generously like presents for whoever cared for gifts of the intestinal variety.  Watching a dog strain to release poo reminds me of labouring during childbirth.

There is a careless abandon in that grip of contractions,  a primal need to expel what must be expelled from its body. No graces or airs whatsoever, Nature’s call must be heeded regardless of who sees, hears or even smells. 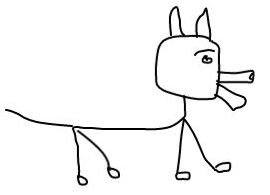 I once heard its carer speaking Yoruba to it  “ò kí n gbórò?”  (can’t you hear), like one would scold a naughty child,  as she shooed it into its kernel but it refused to cooperate immediately.  I mused, did It understand her? I’d assumed the dog “spoke” English only.

I, myself, once tried to converse with It, I locked eyes with it from a safe distance and spoke under my breath. “Shut up, shut up, shut up” I chanted but It didn’t quite understand me.  It looked sad in a droopy-faced kind of way. “Are you ill?” I asked, still whispering.  It didn’t say anything in return.

It wasn’t the left-over eba and day-old jollof rice eating type of dog, no it had a diet of packaged dog food, the type sold in air-conditioned supermarkets, for this was no random Bingo.

Because my neighbour’s dog died today, I, who solemnly swore off fizzy drinks since the first day of October 2013 AD (My Soda Independence Day), bought myself a 60cl bottle of Coca-Cola to celebrate.

I purposely picked a plastic bottle with a screw-top rather than a can, I wanted to lock in the bubbly high.  Sipping flat coke after breaking my campaign of discipline would have been pointless, there would have no reward whatsoever in that bland, sapped-of-its-zest amber liquid, no electric shot to the centre of my brain.

I’d considered buying a cake to celebrate, a sinfully decadent chocolate cake slathered in creamy melted chocolate. And as I handed out paper plate after paper plate of thick cake slices to my work colleagues, if asked “Oh, what are you celebrating? ” my poker faced response would have been  “Life”. I even practised the mysterious Mona Lisa smile that would have appeared on my lips after this vague declaration. 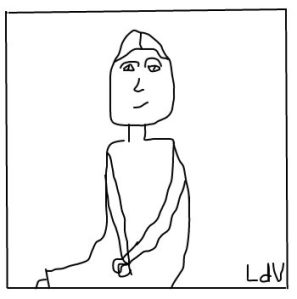 Alas,  I didn’t have time to order from my favourite bakery, they said they were fully booked. The dog didn’t give me enough notice to plan a proper dessert soirée, you see.

So, I sipped my Coca-Cola slowly, healthy diet be damned. I closed my eyes savouring each delightful drop, and as the sugar released dopamine into my brain,  I said a prayer for its doggy soul.  I will not miss this dog but I’d imagine the flies that feasted on its ear-sores would sorely miss their host.

Well, they say all dogs go to heaven, the thought of sleeping soundly tonight sounds pretty heavenly to me.  It’s a win-win.

PS: A fusion of the real and the imagined. 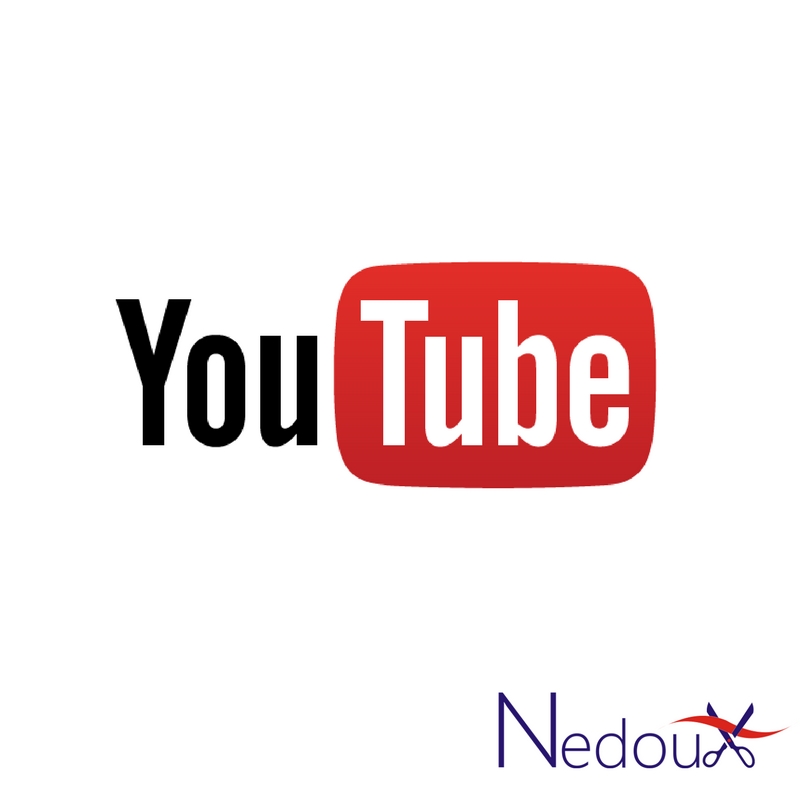 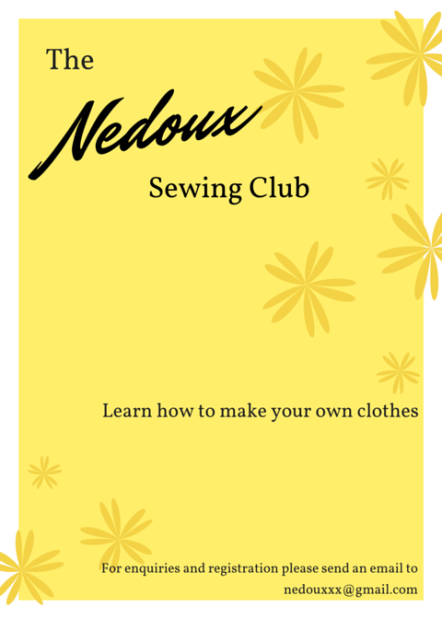